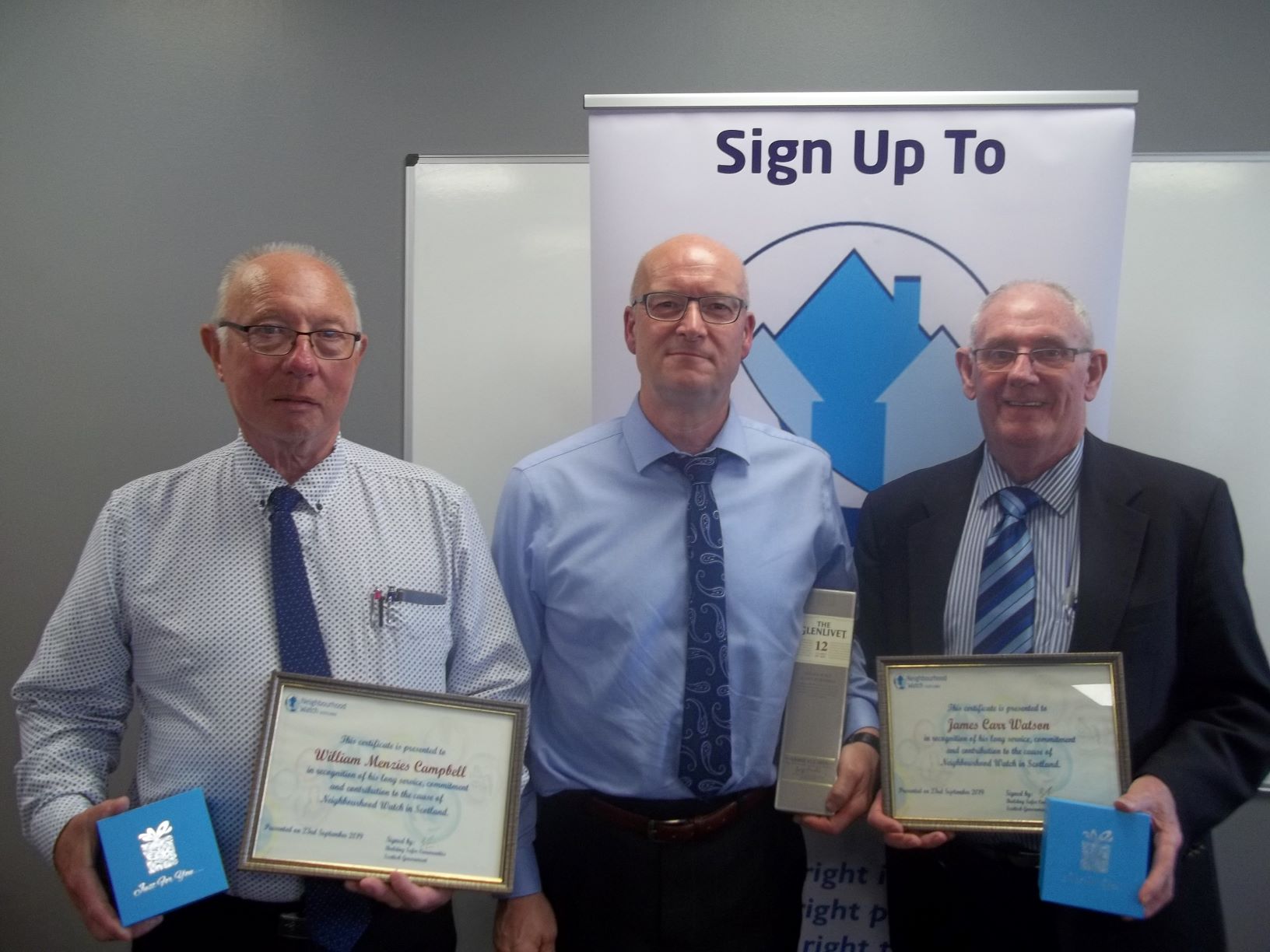 We also said goodbye to Brian Connel, our Manager for the past 4 years. Brian has, as planned, now retired but will remain on the Board for the foreseeable future. Brian has left a strong legacy and has been instrumental in the recent growth, direction and ongoing recognition of NWS as a significant organisation working to keep communities safe.

Willie Clark will be assuming his new role as NWS Coordinator, with NWS Team Mark Armstrong and Varrie McDevitt whilst overall management and strategic support will be provided by Lorraine Gillies of SCSN