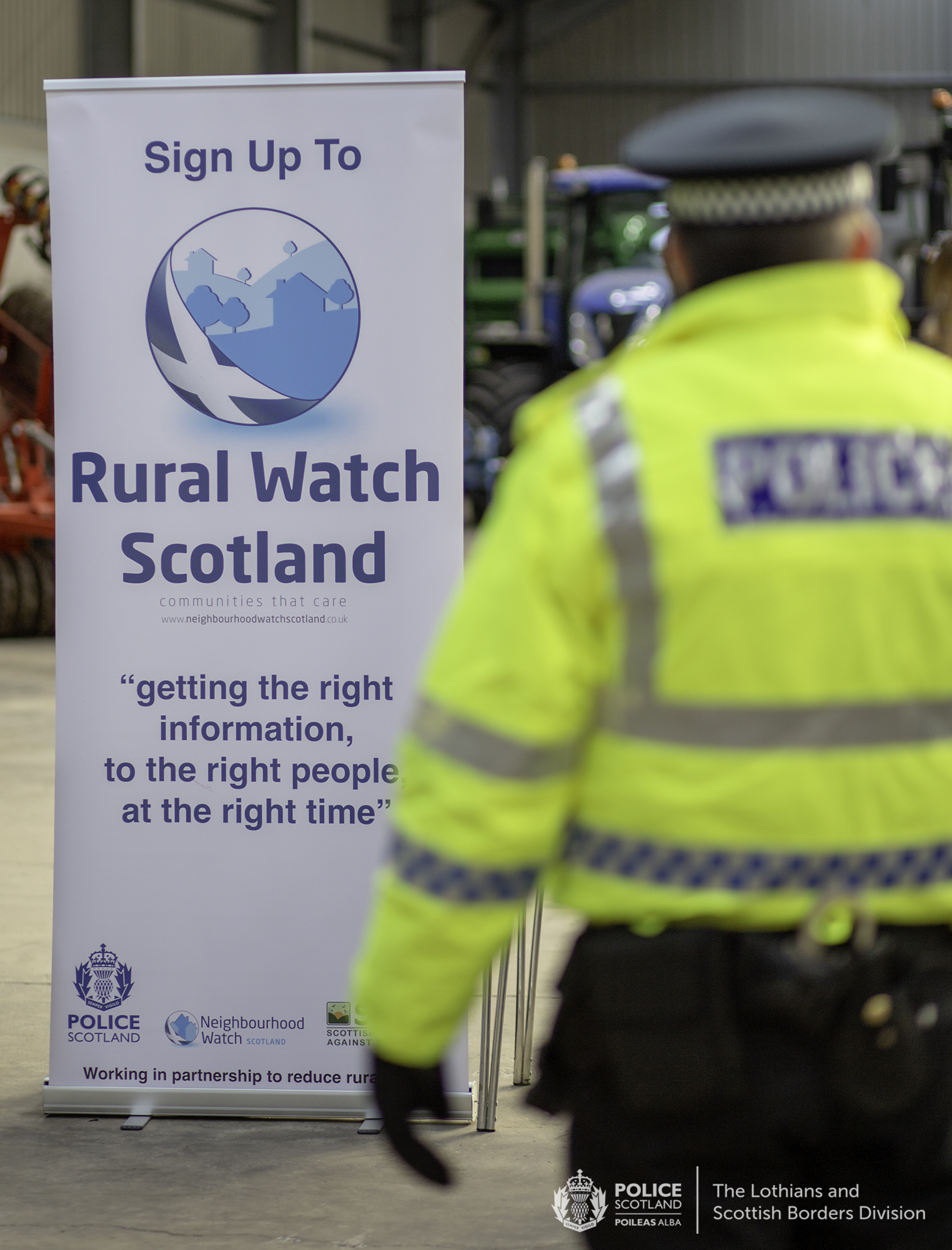 A local rural crime partnership has demonstrated the benefits of a joined up approach to the prevention and detection of crime. East Lothian Partnership Against Rural Crime (ELPARC) was launched in January 2019 to address and tackle rural crime and the fear of crime across East Lothian. Part of this work is to engage with rural communities to enable them to become more resilient and to ensure an effective and where appropriate co-ordinated response to reports.

Following an incident of males allegedly hare coursing in the Whitekirk area of East Lothian, reported to the Police on the morning of 12th September, 4 males were arrested and subsequently charged in connection with the Wildlife and Countryside Act 1981 and other offences. All will appear at Edinburgh Sheriff Court in due course.

A Police Scotland spokeperson said ” we would like to take this opportunity to thank those diligent members of the public who reported this matter quickly which enabled officer to respond and apprehend all those involved.”