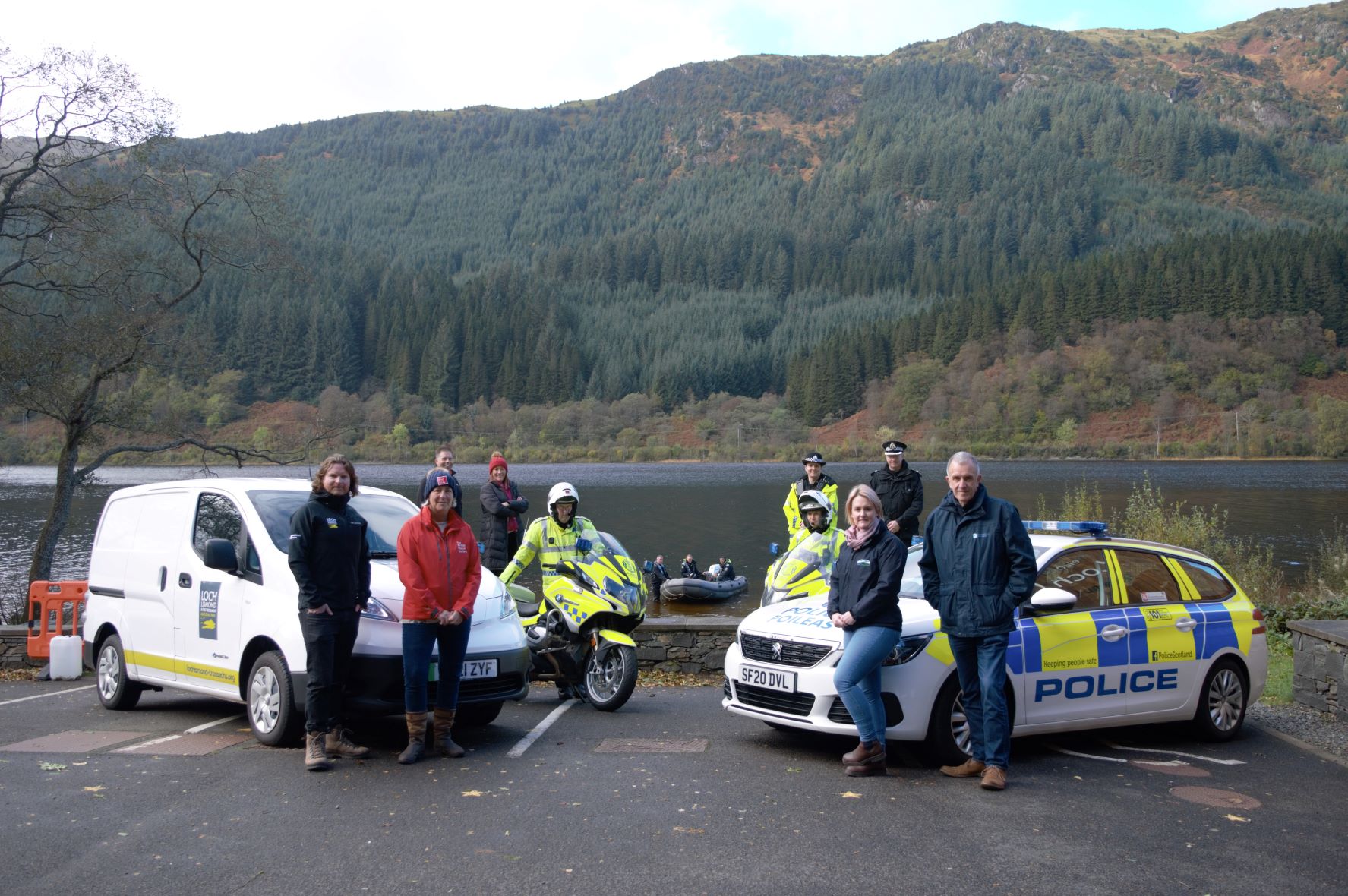 Neighbourhood Watch Scotland and other local organisations are joining forces to form a new partnership aimed at preventing and tackling rural crime in and around Loch Lomond and the Trossachs National Park.

The Loch Lomond and Trossachs National Park Partnership Against Rural Crime was officially launched at an event at Loch Lubnaig on Wednesday 20th October 2021. The local initiative, which was established as part of a multi-agency drive to address the issue, will bring together representatives from a range of organisations who have a vested interest in tackling crime which affects communities in the area.