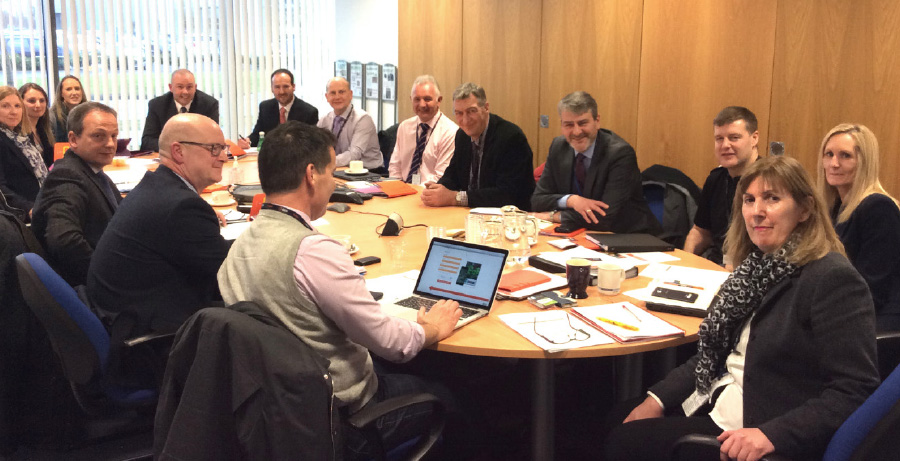 This Group will be chaired and administered by Neighbourhood Watch Scotland and includes representation from Police Scotland, VISAV (the ALERT system developers), Perth and Kinross Community Watch, Scottish Borders ALERT and SGN (Scottish Gas Network), a new information provider on the ALERT System.
The Neighbourhood ALERT Scottish Users Group provides a Scottish focus for current administrators and stakeholders in the Neighbourhood ALERT system. It will meet quarterly and allow for a collective response and direction to the ongoing development of the ALERT system in Scotland and will ensure standardisation, best practice and continuity in its use in the areas of crime, resilience and safety for the benefit of our communities.